The monographic books were exhibited at: 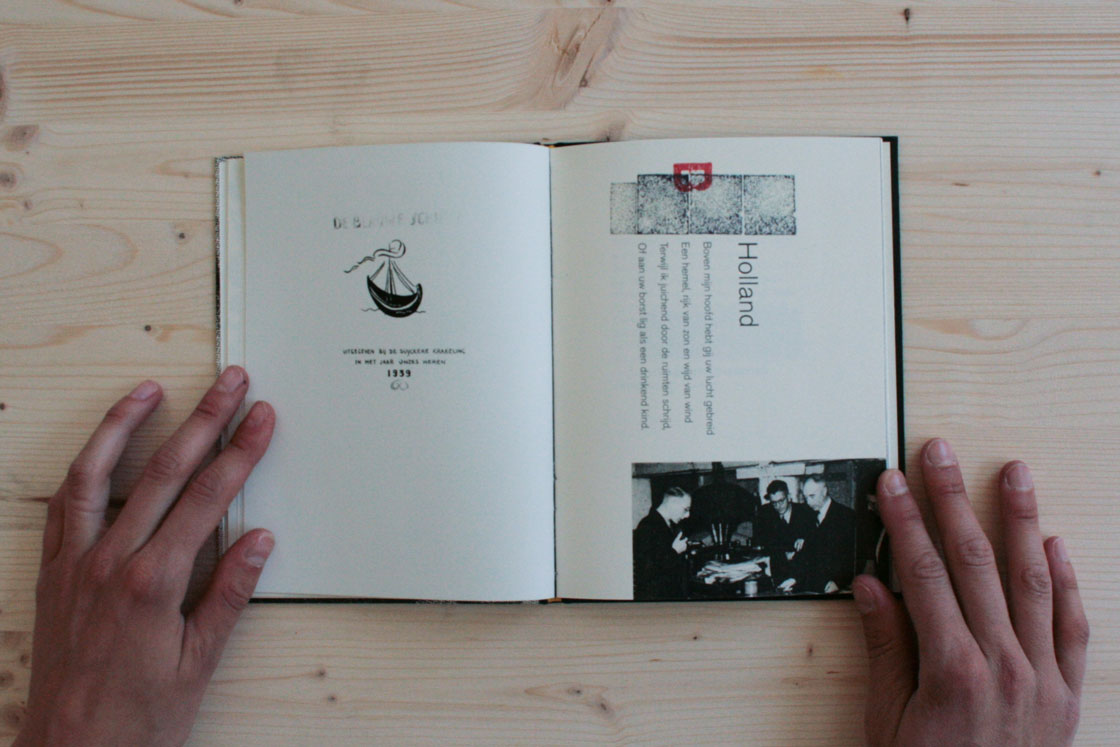 H. Nicholaas Werkman, (Leens, April 29, 1882 - Bakkeveen, April 10, 1945).
H. Nicholaas Werkman lived almost all his life in Groningen, his hometown. He was a solitary and introverted character. During the German occupation of Holland, he kept in touch with the outside world through the magazine “The Next Call” and projects such as the “Blue Barge” that he printed clandestinely in the small print shop where he took refuge every day.
The printing process was an essential part of his artistic expression.
“You know what's the difference between me and the others” he wrote to a friend, “They are designers who do not print, and leave the production to others, instead I project while printing.”
Werkman participated in the resistance, in the same way he tried to leave typography from the tyranny of writing.
In March 1945, German soldiers arrested him and shot him dead ten days before the liberation of Groningen. His prints and paintings, which had been confiscated, were eventually burned. 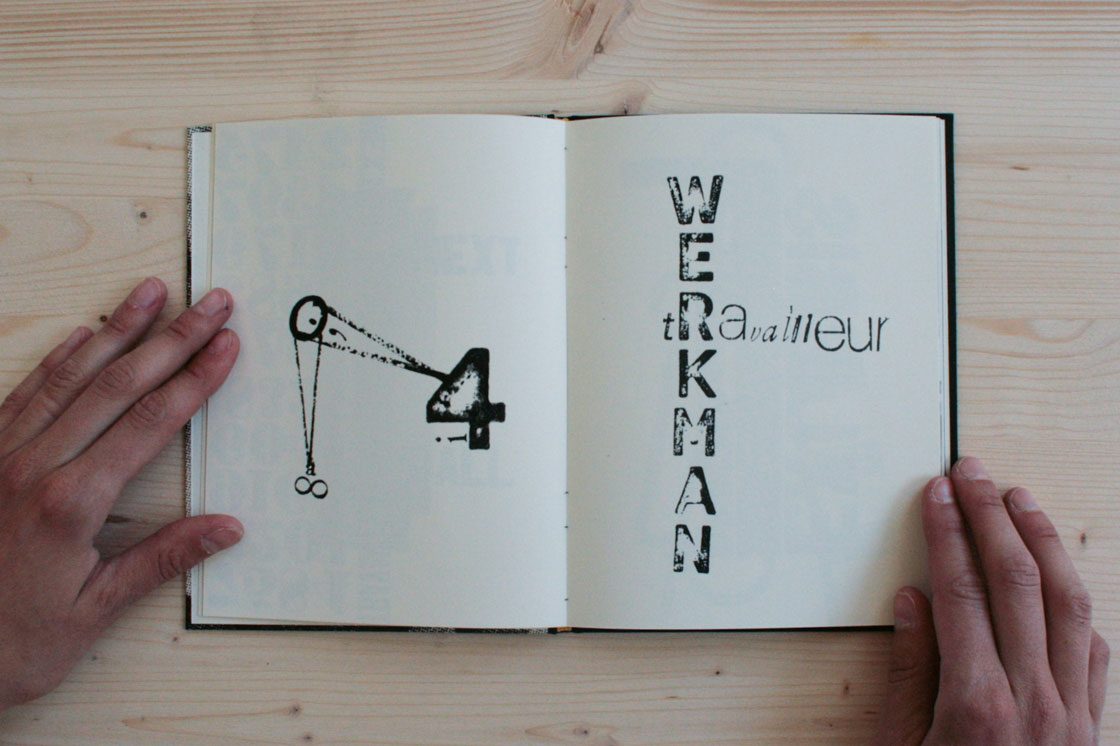 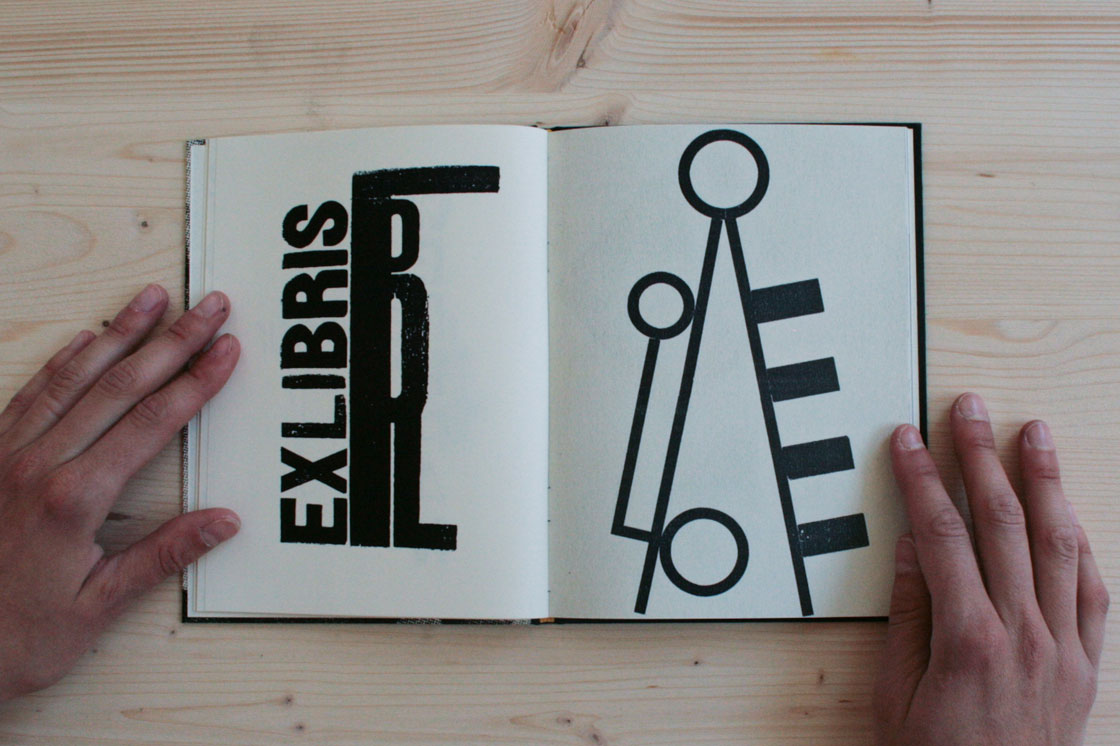 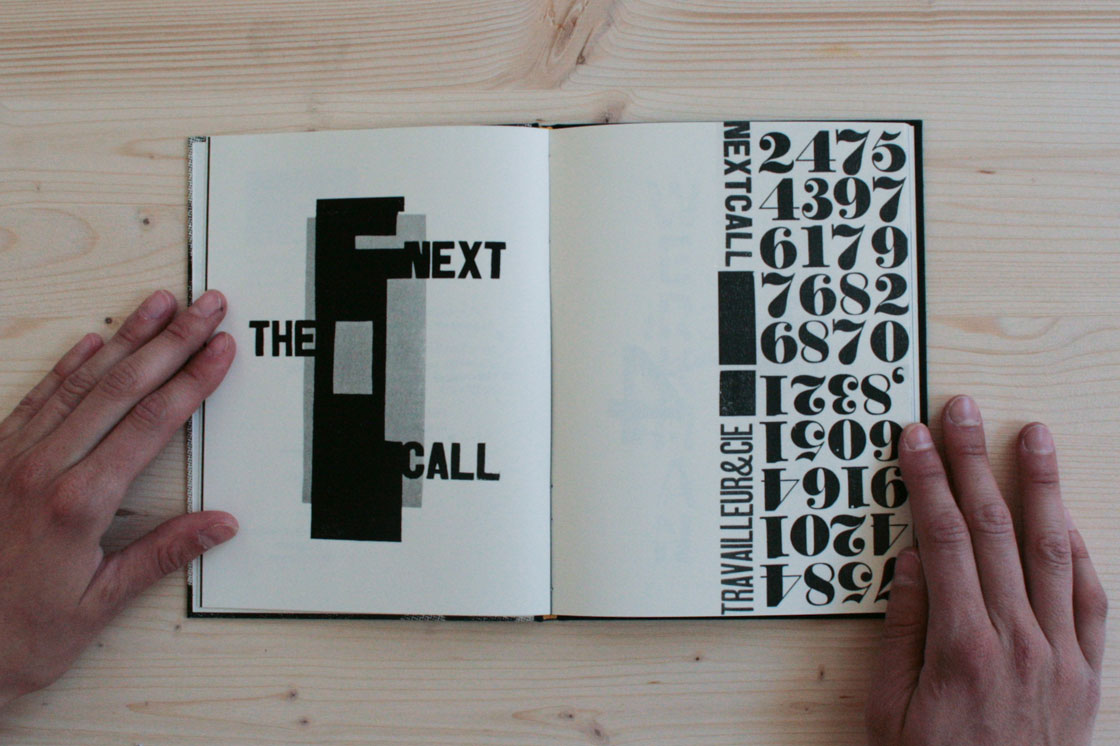 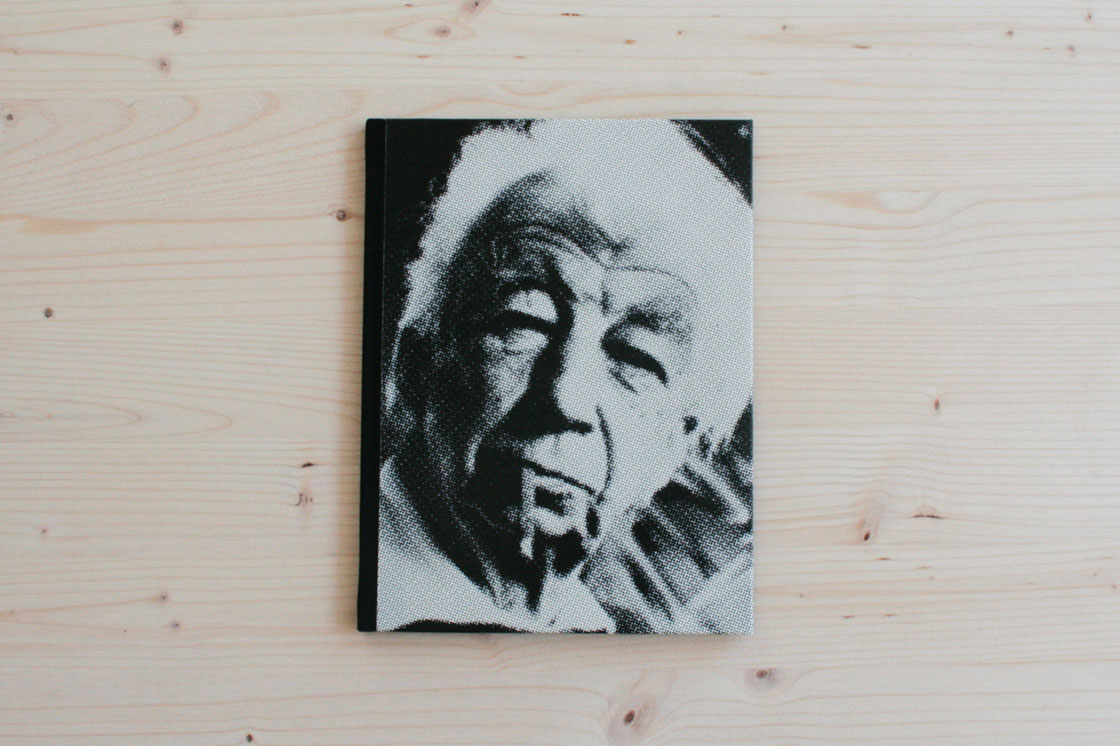 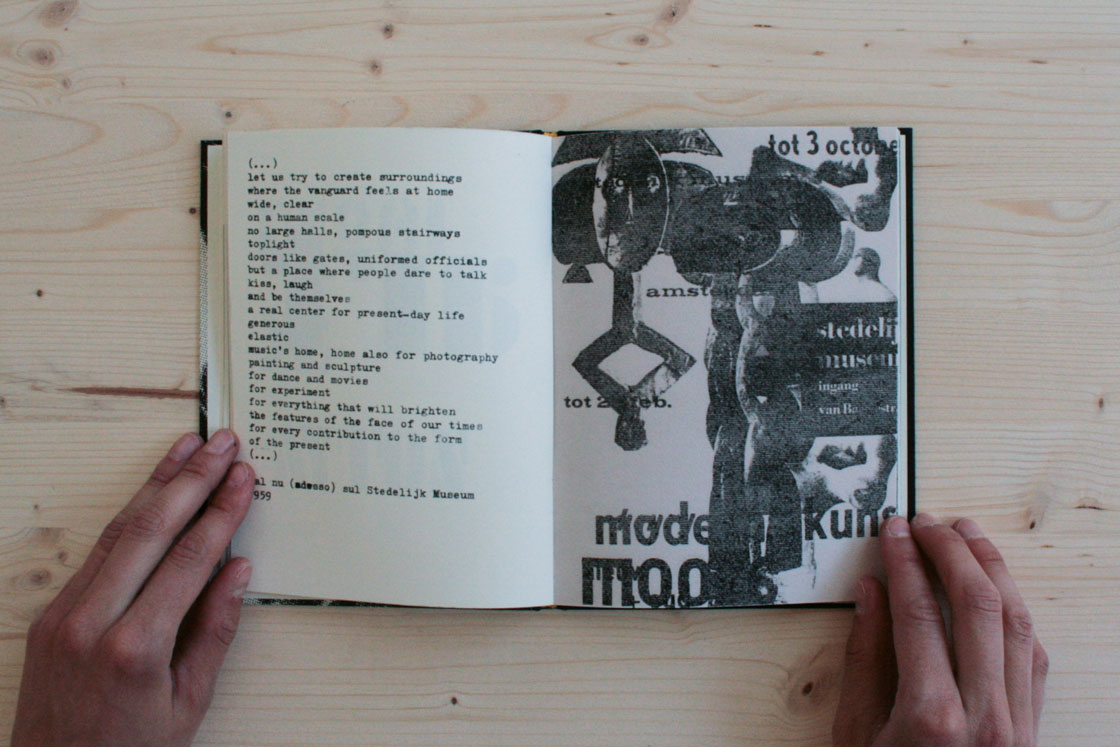 Willem Sandberg, (Amersfoort, October 24, 1897 - Amsterdam, April 9, 1984).
Willem Sandberg was a Dutch graphic artist and director of the Stedelijk Museum from 1945 to 1962.
During the years of Nazi occupation he designed false identity cards, and organized for the originals documents to be destroyed in order to save the Jews. He continued to produce the “Experimenta Typographica” illegally so as to spread the spirit of resistance through graphics. After the war years he committed himself to turning the Stedelijk Museum into a cultural centre, alive and open. These pages are intended to reflect the most important artistic achievements of his life, his philosophy of simplicity, his respect for nature and the white space, and the three sacred steps to enter the understanding of the world. 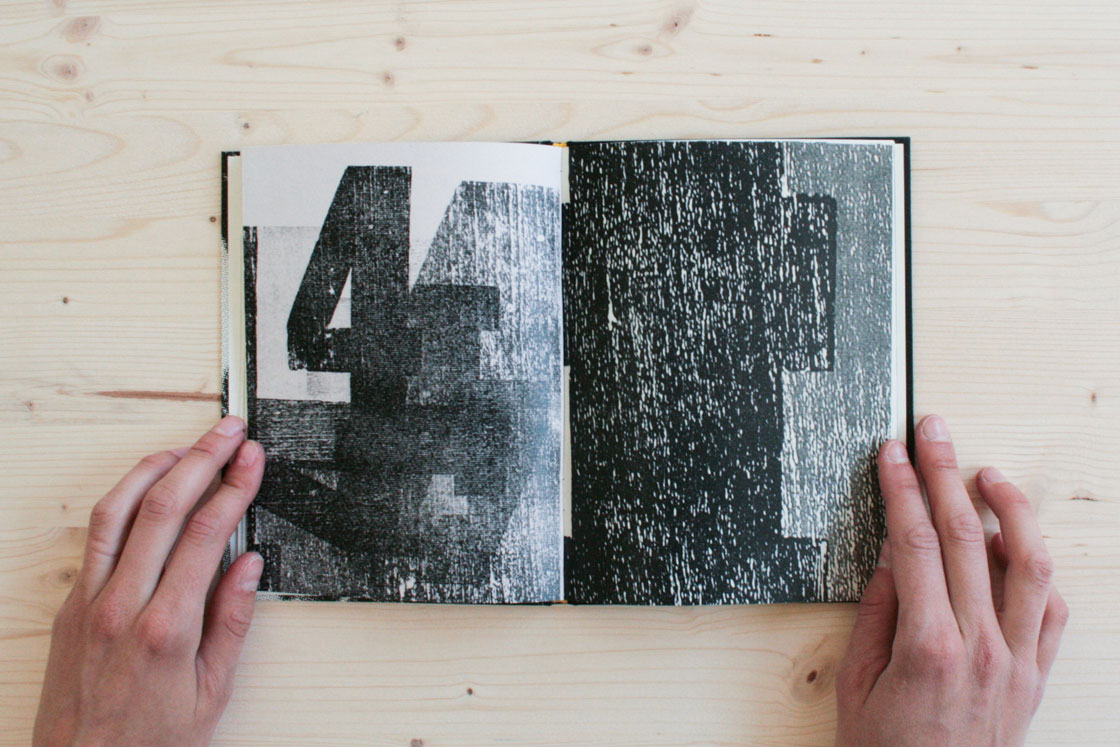 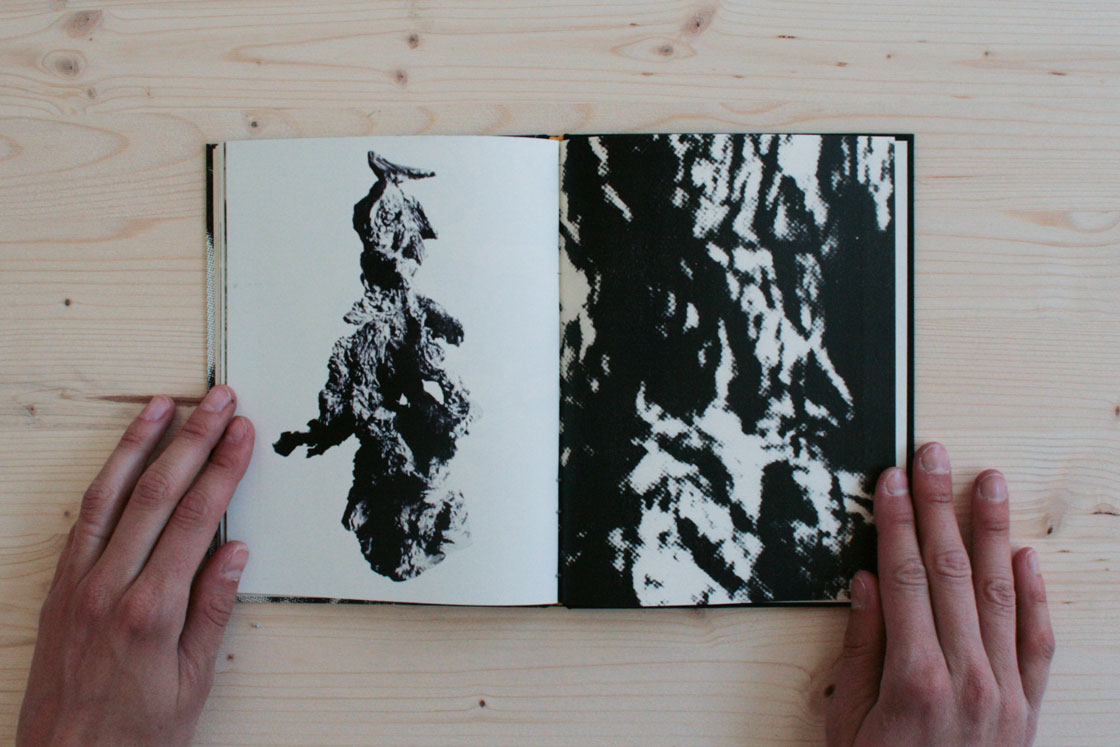 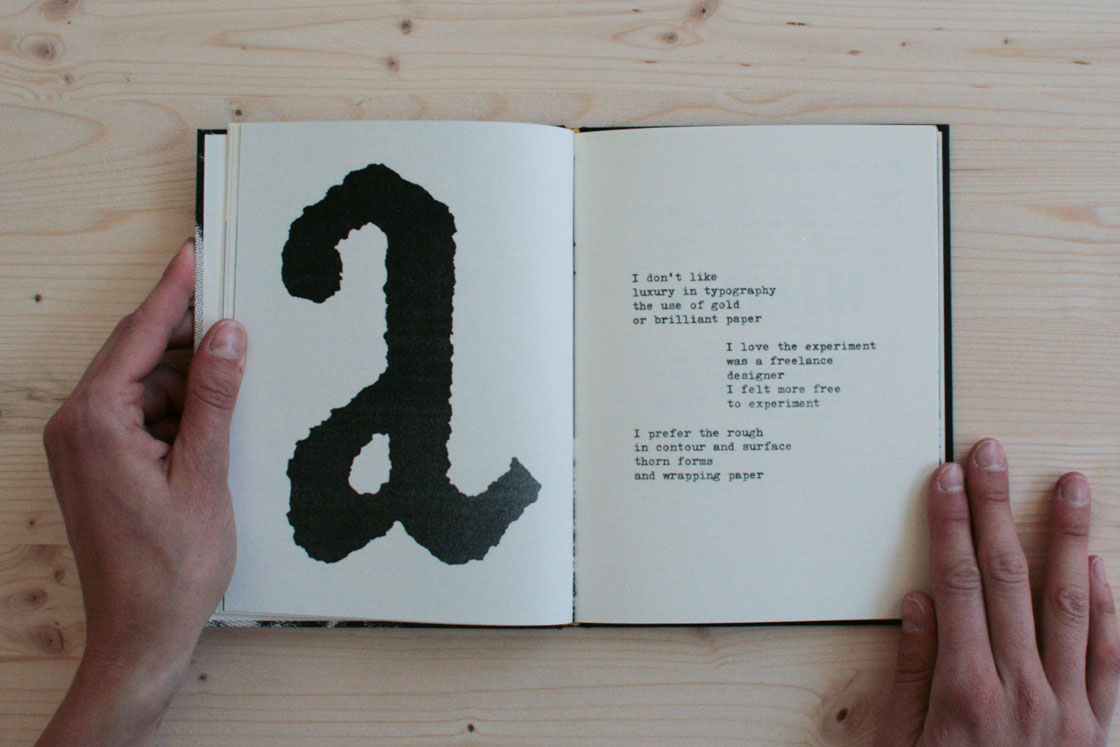 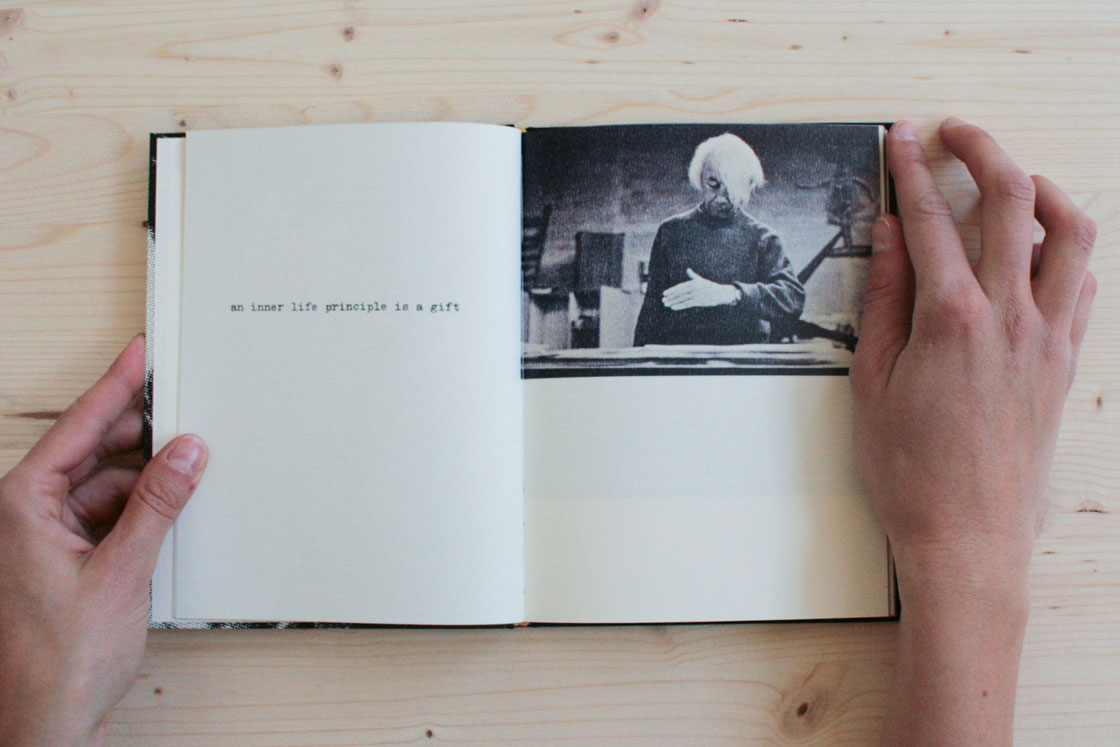 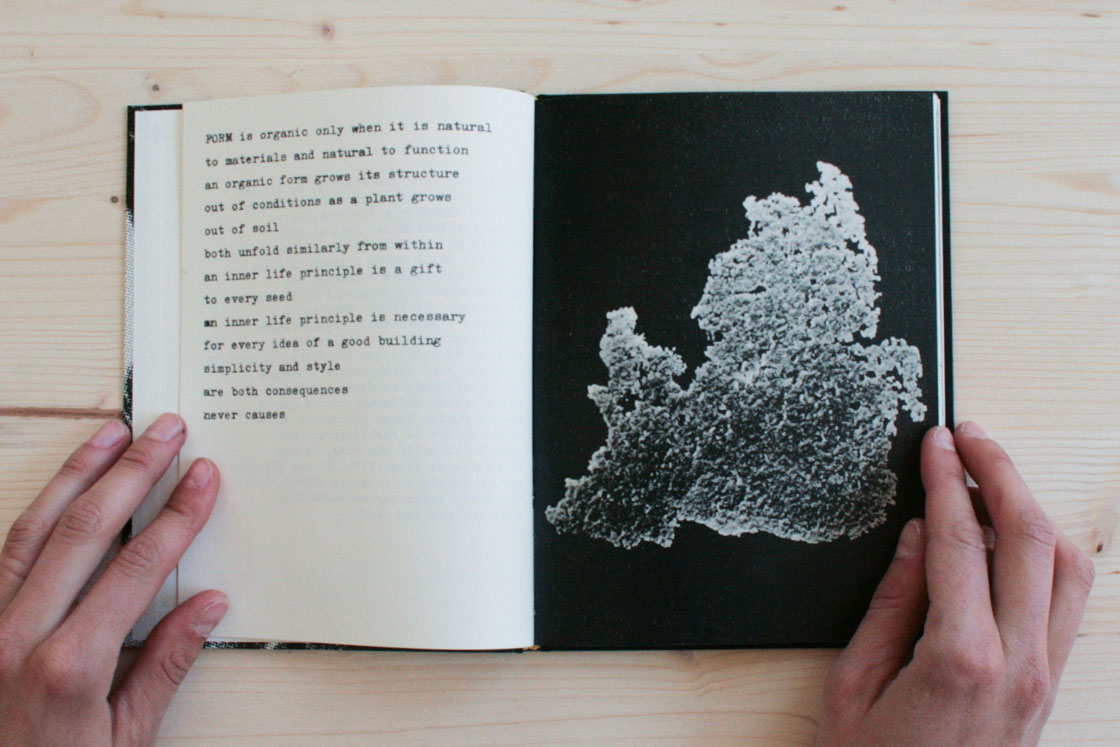